From electric bikes, to electric scooters, to electric tricycles, see below for the full list of every e-bike stock in Carbon Collective's Climate Index.

Short-distance travel in cities don't have to be in cars.

Half of all urban trips are less than 6 miles. In a world where cities are increasingly crowded by cars, bikes are a better mode of transport for these short distances. But few people live in the perfectly flat, perfectly temperature locations that make biking a breeze. Some people are older and less able to bike up hills, while others face lengthy commute or time constraints. Electric bikes are the convenient, affordable, and sustainable solution.

E-bikes have a same basic mechanism as conventional bikes - pedals turn a crank that moves a chain that rotates a wheel. This mechanism is bolstered by a small battery-powered motor that can add speed. That speed is typically capped at 20 mph for safe riding in bike lanes.

Of course, e-bike batteries need to be charged. They get their charge from the nearest outlet, which taps into whatever electricity in available, whether coal to solar-powered. This means e-bikes have higher emissions than regular bikes or simply walking, but they still outperform cars (including EVs) and most forms of mass transit in terms of sustainability.

We need more e-bikes across the world.

According to Drawdown, some 31 million e-bikes were sold in 2012 and e-bikers traveled ~586 billion kilometers in 2018. But the vast majority of these sales and usage (95%) were in China, where strict anti-pollution rules encouraged people in booming cities to move around on e-bikes instead of cars.

In the United States and Europe, bike purchases and bike-sharing services are on the rise. And some of these bike-sharing companies are also transitioning to e-bikes. Even given these shifts, e-bike adoption in these and other parts of the world needs to happen faster to alleviate congestion and transport emissions.

Here are the companies that are helping this transition.

Here is the list of e-bike companies that are traded on US stock markets. We choose companies that derive more revenue from this Drawdown solution than they do from fossil fuel-dependent products and services. And as always, we exclude penny stocks whose share prices were less than $0.50 in our last update. 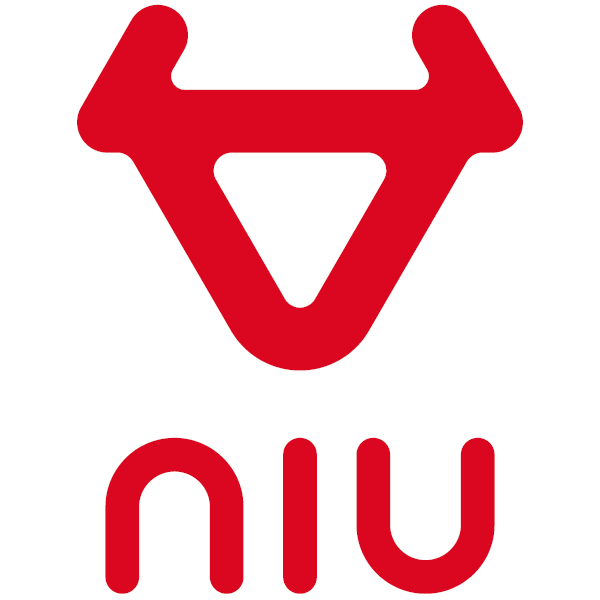 Niu Technologies
0.12%
E-bikes
Niu generates 100% of its revenue from selling their electric-scooters. They have over 800,000 active riders using their products.
Pure Play

Niu Technologies
Pure Play
Niu generates 100% of its revenue from selling their electric-scooters. They have over 800,000 active riders using their products.
0.12%
E-bikes