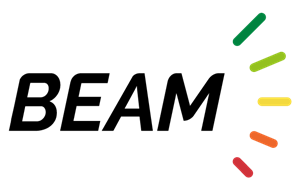 is all that's needed to deploy Beam’s EV charging infrastructure

8 of Beam’s products are patented

Internal combustion engine vehicles still dominate transportation today, but electric vehicles (EVs) are poised to transform that landscape. According to the IEA, there are now 11 million electric passenger cars and vans on the road thanks to supportive policies and falling costs.

The difference in impact on the climate is remarkable. Compared to petroleum-based vehicles, CO2 emissions drop by 50% if an EV’s power comes off the conventional grid. If powered by solar energy, emissions are cut by 95%. Once households purchase EVs, the operating costs for those cars are often cheaper than gas-based cars, too.

But just like ubiquitous gas stations enable internal combustion engines, one critical factor for EVs to become the primary transportation method is a wider adoption of EV charging infrastructure. While most charging of EVs is done at home and work today, publicly accessible charging needs to be rolled out to encourage households without access to private chargers to opt for EVs.

For now, the ratio of chargers to EVs is far lower than where it needs to be in most countries, with the US near the bottom of the ranking among developed countries at 0.06 chargers per EV. Companies and governments around the world are currently implementing policies and incentive programs to expand EV infrastructure networks.

To achieve an all-electric transport sector in line with keeping global warming under 1.5ºC of warming, the IEA projects a dramatic increase in the number of EV chargers globally between now and 2030:

Beam Global is a provider of these much-needed EV chargers. As its primary revenue source, Beam designs, develops, manufactures and sells unique and scalable chargers. Its most popular charger, EV ARC 2020, is a completely renewable-powered, transportable, and off-grid EV charging station that does not require a permit or construction to install. Its solar panel component tracks the sun and generates and stores all of its own electricity. It fits inside a standard parking space and it can charge up to 6 EVs at the same time.

In 2020, Beam sold 69 units of chargers, which admittedly accounted for far less than 1% of the global market share. If Beam wants to maintain their current market share as the EV charger market expands according to the IEA’s projection, it will need to sell over 435 units annually by 2025, and 1,442 units by 2030.

Beyond Beam’s unique and scalable chargers, we also like its confidence (p. 8) that it wins no matter who wins or loses in the EV and EV charging industries. This is because its products can charge any brand or class of EV, power any brand of EV charger, and require no permits, construction, electrical work, utility bill, and they’re not vulnerable to backouts.

Last but not least, we want to applaud Beam for diversifying (p. 11) their customer base to include municipalities, state agencies, the federal government and military, as well as businesses, fleet operators, and workplace charging. This diversification strengthens Beam’s demand compared to its position just a few years ago, when it was reliant on a few large customers (p. 22) like Google, City of NY, and State of California.

BEEM: What We Want to See Improve

Beam has suffered net losses since 2006 and expects to incur additional losses in the near future. We urge them to take advantage of the proceeds from their recent public offerings and raise additional capital to expand their business to the point of net profitability as soon as possible.

We urge Beam to start publishing annual ESG reports in which they show key sustainability metrics like GHG emissions, emissions avoided by their products, water usage and waste management. These metrics can then be the basis for explicit and ambitious targets for cutting emissions over the next decade.

Beam designs, develops and manufactures its products in their San Diego facility (p. 11), and many of its suppliers are relatively local. This is good news for the climate because of its minimal carbon footprint. But we still want to know the GHG emissions of Beam’s suppliers so that we can hold them to account for cutting emissions toward zero.

Other EV Infrastructure Stocks in the Climate Index 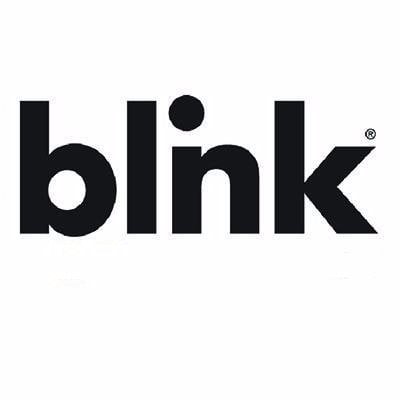 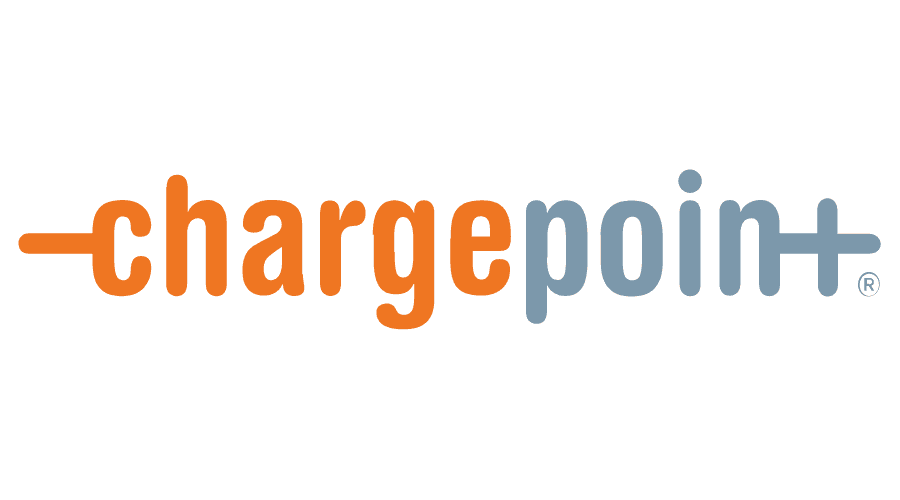