See below for the full list of every fuel cell stock in Carbon Collective's Climate Index.

Electric cars can't do it all.

Electric vehicles (EVs) are the future when it comes to passenger cars, buses, vans, motorcycles, scooters and bikes. But there are other parts of the transport sector that are harder to electrify, like long-haul transport, shipping, and aviation.

There is another technology that can shift these modes of transportation away from fossil fuels: hydrogen fuel cells. Fuel cells split water molecules into hydrogen and oxygen atoms. The hydrogen atoms are further split into protons and electrons, and the movement of the electrons from one part of the fuel cell to another generates electricity and heat. Because the only byproducts of this generation process are oxygen and water, hydrogen fuel cells don't emit any greenhouse gases.

Hydrogen is the most abundant atom in the universe, but on Earth, it's mostly bound in the form of water. If the process of obtaining hydrogen from water is powered by renewable energy, the entire life-cycle of hydrogen fuel cell is green. That's what's known as green hydrogen.

The International Renewable Energy Agency estimates that, for the world to stay under 1.5°C of global temperature rise, hydrogen will have to account for about 12% of the total energy mix by 2050. To achieve this, we need to have about 5,000 gigawatts wroth of electrolyzer (that's the system that breaks down water into hydrogen) by 2050, up from 0.3 gigawatts today.

These companies are making it happen.

Some fuel cell companies also make technologies that take natural gas as their feedstock, which is a fossil fuel. We carefully analyze companies' product lines and revenue breakdowns to exclude ones that derive more revenue from fossil fuel-dependent products than from hydrogen fuel cells. We also exclude penny stocks whose share prices were less than $0.50 in our last update. Companies that pass these criteria are those that are leading the transition to green hydrogen. 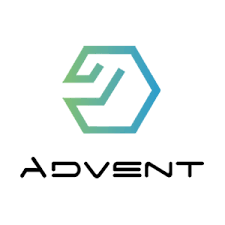 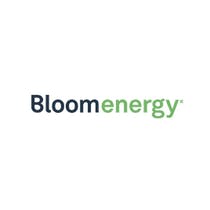 Bloom Energy
-
Fuel Cells
Bloom Energy's Energy Servers can operate using both hydrogen and biogas, both climate solutions, but a majority of its Energy Server's use natural gas. This use of natural gas is considered fossil fuel revenue, particularly because we don’t want to lock in natural gas emissions by a commitment to weak transitionary infrastructure.
Failed Revenue Filter 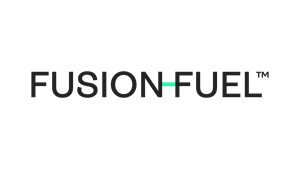 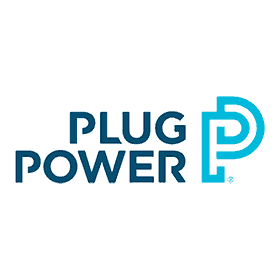 Bloom Energy
Failed Revenue Filter
Bloom Energy's Energy Servers can operate using both hydrogen and biogas, both climate solutions, but a majority of its Energy Server's use natural gas. This use of natural gas is considered fossil fuel revenue, particularly because we don’t want to lock in natural gas emissions by a commitment to weak transitionary infrastructure.
-
Fuel Cells