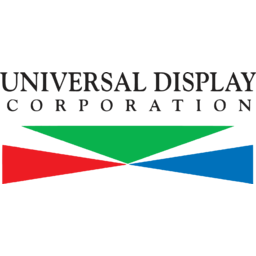 The Path to Drawdown: LEDs

Invented in 1994, Light-emitting diodes (LEDs) are designed as high-brightness, high-efficiency light bulbs. LEDs work like solar panels in reverse, converting electrons to photons rather than the other way around. LEDs use 90% less energy than incandescent bulbs and half as much as compact fluorescents for the same amount of light. While other lighting technologies convert energy into heat (and most of it wasted), LEDs turn 80% of their energy use into light.

LED lighting has many environmental advantages. Its efficiency in converting energy into light helps reduce electricity consumption and air-conditioning usage. For people without access to ample energy, LEDs can be powered with small solar cells and can replace costly kerosene lamps and their noxious fumes and emissions. Where LEDs are used in streetlights, they can save up to 70% of energy and significantly reduce maintenance costs.

Project Drawdown predicts that if LED lighting becomes widely used in the residential and commercial lighting markets, it can help avoid between 10.2 - 10.8 gigatons of CO2 emissions in housing, and between 5.9 - 6.7 gigatons in commercial buildings. To achieve this, the global market share of LEDs needs to scale fast:

Universal Display Corporation (stock ticker: OLED) is a developer and manufacturer of organic LED technologies and materials, as well as provider of services to the display and lighting industries. Headquartered in Ewing, New Jersey, it has offices in Ireland, South Korea, Hong Kong, Japan and Taiwan.

Universal Display’s primary technological specialization is organic LEDs, or OLEDs, which consist of a series of organic thin films sandwiched between a conducting anode and a conducting cathode. OLEDs tend to emit light that’s bright, but less bright than conventional LEDs which require diffusers so that the light can be viewed directly. OLEDs have many other advantages that Universal Display is exploring, including its flexibility and transparency, uniform white color quality, color tunability and dimmability.

Their OLED products and technology are applicable to the display and lighting industries. The display market consists of a wide variety of consumer electronics like mobile phone, wearables, IT and TVs as well as virtually reality, automotive and signage. OLEDs’ thinness, lightness, fast response times, wide viewing angles, high contrast ratios and brilliant colors give them an edge over conventional LEDs in these applications.

In the lighting markets, OLEDs can be used in applications currently addressed by incandescent bulbs and fluorescent lamps. There are also new applications, like tail lights and signal lights in the automobile and aerospace industries. In all of these applications, OLED lights require low operating temperatures and so are cool to the touch, require low drive voltage, and enjoy long lifetimes.

Universal Display has been expanding fast over the last few years, both in terms of manufacturing capacity and intellectual property:

OLED: What We Want to See Improve

We are dismayed that there are no mentions of sustainability or climate change on Universal Display’s website, reports and presentations. As a company that produces energy efficient lighting and display technology, we would like to see Universal Display leading the way toward a decarbonized future. This begins by tracking their own direct and indirect GHG emissions, setting targets to reduce these emissions, and publishing these metrics and targets in an annual ESG report.

Universal Display notes (p. 23) that they rely solely on PPG to manufacture the OLED materials they use and sell to product manufactures. Their agreement rolls over every year, and Universal Display acknowledges that if this relationship is disrupted, it would have an outside negative impact on their revenue. We urge Universal Display to broaden their supplier base so as to make their supply chain more resilient to potential shocks.

Other LEDs Stocks in the Climate Index 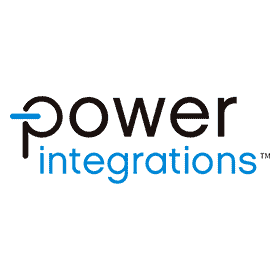 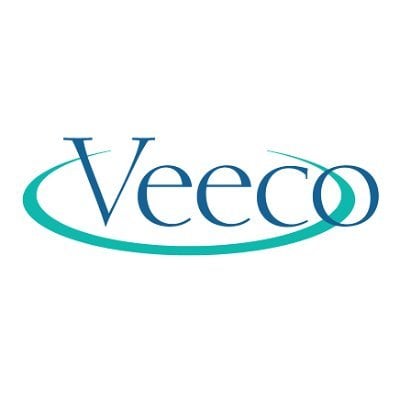 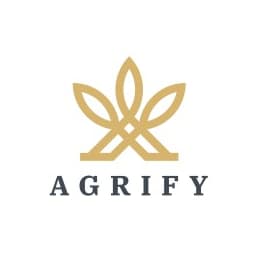 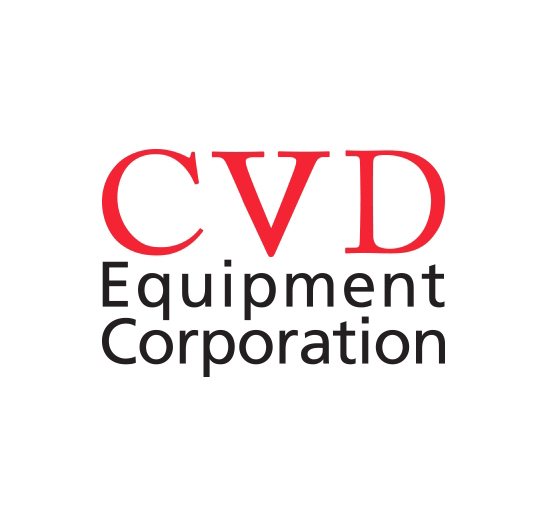