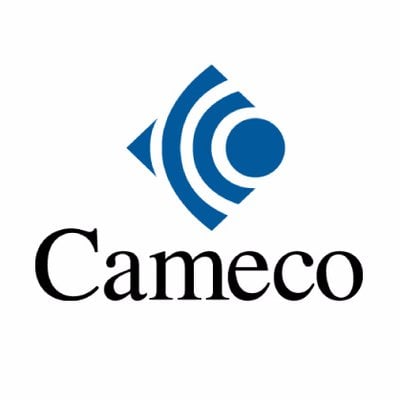 Cameco accounts for 9% of world uranium production, 3rd largest producer in the world

The Path to Drawdown: Nuclear

Addressing climate change and remaining below 1.5ºC of global warming compared to pre-industrial levels means that the world’s electricity source needs to switch from fossil fuels to 100% emissions-free sources by 2050. Nuclear power needs to be a significant component in the energy mix of that decarbonized future.

Extremely powerful and efficient in generating electricity, nuclear power has reduced CO2 emissions by over 60 gigatonnes over the last five decades -- equivalent to nearly 2 years’ worth of global energy-related emissions. Unlike solar and wind, electric generation from nuclear power is stable. The cost of building new plants is still very high, but once built, the energy is relatively inexpensive. With Generation III reactors on the horizon, nuclear power is becoming safer, cheaper, and more efficient.

Nuclear power accounts for 10.5% of global electricity generation today. To be on a path to remain under 1.5C° of warming, nuclear power needs to grow mildly in the next three decades:

Cameco Corporation (stock ticker: CCJ) is the world’s largest publicly traded uranium company. Headquartered in Saskatoon, Saskatchewan, Canada, it owns uranium mines in Canada, United States, and Kazakhstan, and not-yet developed uranium deposits in Australia. They have been traditionally focused on uranium production, fuel refinement and manufacturing, but more recently have been expanding into uranium enrichment.

To achieve this type of growth, CCJ would need a rate of annual growth of about 2.18% between now and 2030, and 2.3% between 2030 and 2050. Unfortunately, CCJ’s uranium production has declined over recent years, falling by 3.62% annually between 2017 and 2020. This reduction was because of production suspension at one of its largest mines in Canada and slowdown in production due to COVID-19. Since the prospect of their production rebounding is unclear, hitting the target necessary to maintain its market share in the energy mix that IEA envisions for 2030 and 2050 will be difficult.

Cameco has been reducing GHG emissions consistently over the last four years:

In addition to curbing GHG emissions, Cameco predominantly uses mining techniques that produce much less waste compared to the open pit mining method. In particular, the in situ recovery, used at Cameco’s mine in Kazakhstan, is a process by which deep uranium deposits are mined from aboveground by pumping mining solutions underground to dissolve the uranium and collect it using a system of wells. This process limits rock and mineral waste to a minimum.

In the last decade, particularly following the 2011 Fukushima Daiichi nuclear disaster in Japan, Cameco has been reviewing (p. 1) its mining and processing operations to assess risks arising from earthquakes, floods, fire, and extreme weather.

CCJ: What We Want to See Improve

We applaud Cemaco for tracking and reducing their scope 1 and 2 emissions. But for investors to transparently assess Cameco’s role in bringing about a decarbonized energy system, they need to track their scope 3 emissions.

On top of tracking scope 3 emissions, we want to see Cameco setting clear and bold targets for reducing overall emissions. Given that their emissions have been declining, we are confident that they can commit to continuing to reduce emissions toward net zero by, for example, the end of the decade.

While Cameco has consumed steadily less energy over the last several years (9.88% annual reduction), this energy consumption is purely non-renewable (p. 13). As a key company in the expansion of clean energy, we would like to see Cameco becoming a role model by switching the energy they consume to be based on renewable sources.

Other Nuclear Energy Stocks in the Climate Index 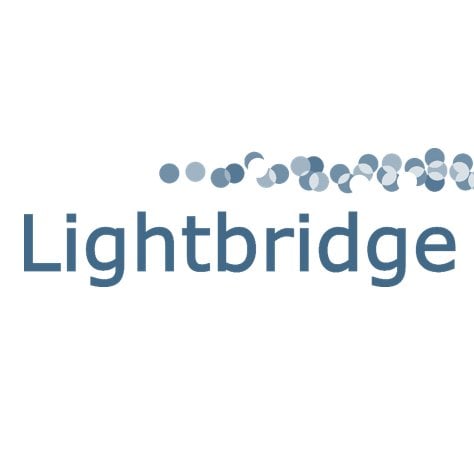 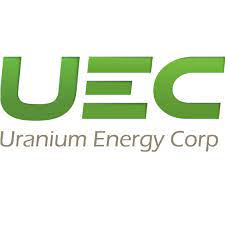