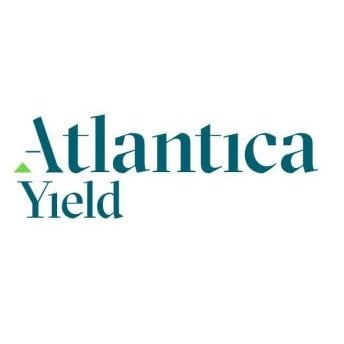 of renewable energy generation capacity in AY's portfolio, 90% of which is from solar

12% of total hazardous waste was reused or recycled in 2019

The Path to Drawdown: PV Solar

To solve climate change and remain below 1.5ºC of global warming, the globe needs to switch to generating power from fossil fuels to using 100% emissions free sources by 2050.

The largest source of this clean energy is the sun (barring advances in nuclear fusion). Photovoltaic or PV solar panels (the kind you see on rooftops) have emerged as the predominant way of capturing the sun's energy and converting it into electricity.

The industry has been growing fast and, as of 2020, solar panels are now the cheapest source of electricity in most places on earth.

To get there, the PV solar industry is going to need to continue to massively scale over the few next decades:

Another analysis from the IEA predicts that in order to reach a 100% clean electricity grid by 2050, annual solar panel manufacturing capacity will need to scale from 110 GWs in 2019 to 630 GWs in 2030.

Global wind capacity has been growing steadily, increasing around 20% per year for the past decade, including an 11% capacity growth in 2019-2020. Thanks to this expansion and advancements in turbine design, the cost of electricity generated from onshore wind continues to fall, even in areas with low wind speeds.

According to Project Drawdown, to be on a path to remain under 1.5C° of warming, onshore wind turbines will need to be generating a combined 28.85% of global electricity by 2050.

AY’s combined utility-scale solar, onshore wind and hydro assets had a generation capacity of 3.2 TWh in 2019, which accounted for 0.05% of the global capacity of these three renewable energy sources. Assuming they maintain this market share, this would mean that they would need to increase their asset holdings to generate 6.46 TWh of energy annually by 2030.

This level of growth would require a 6.49% annual increase in generation capacity. AY’s renewable energy generation capacity has grown by 0.6% annually from 2017-2020. They would need to significantly ramp up their rate of growth in this decade to meet global net-zero emission targets.

Not only does AY’s portfolio includes assets in a range of renewable energy sectors in multiple regions, the company continues to proactively expand on this path.

AY also participates in and is favorably evaluated (pp. 58-59) by a number of international climate initiatives

Even with these accolades, AY is working to reduce GHG emissions:

AY: What We Want to See Improve

AY portfolio includes 343 MW (p. 6) of natural-gas fired power generation capacity. That’s equivalent to 18% of their installed capacity (p. 61) in generation assets and accounted for 88% of AY’s total GHG emissions (p. 37) in 2020. Although the company ensures that these assets meet regulatory standards for efficiency (p. 61), we would like to see emissions from these natural gas assets curtailed through carbon-capture, utilization and storage (p. 160).

While acknowledging that AY’s profits were significantly lower in 2020 than in 2019 (p. 21), we would like to see an acceleration in their acquisition of clean energy assets. AY has plans to expand existing assets, acquire new assets and enter into a joint venture in the near future. These efforts should be ramped up.

We applaud AY’s commitment to reduce the emission rate per unit of energy generated by 10% by the year 2030 (p. 30). But we would like to see them approach emissions reductions more aggressively by establishing a clear timeline for reaching net-zero Scope 1 and 2 emissions across their operations. Part of this effort should be to transition to 100% low-carbon assets within the next decade. 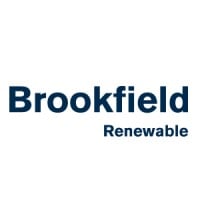 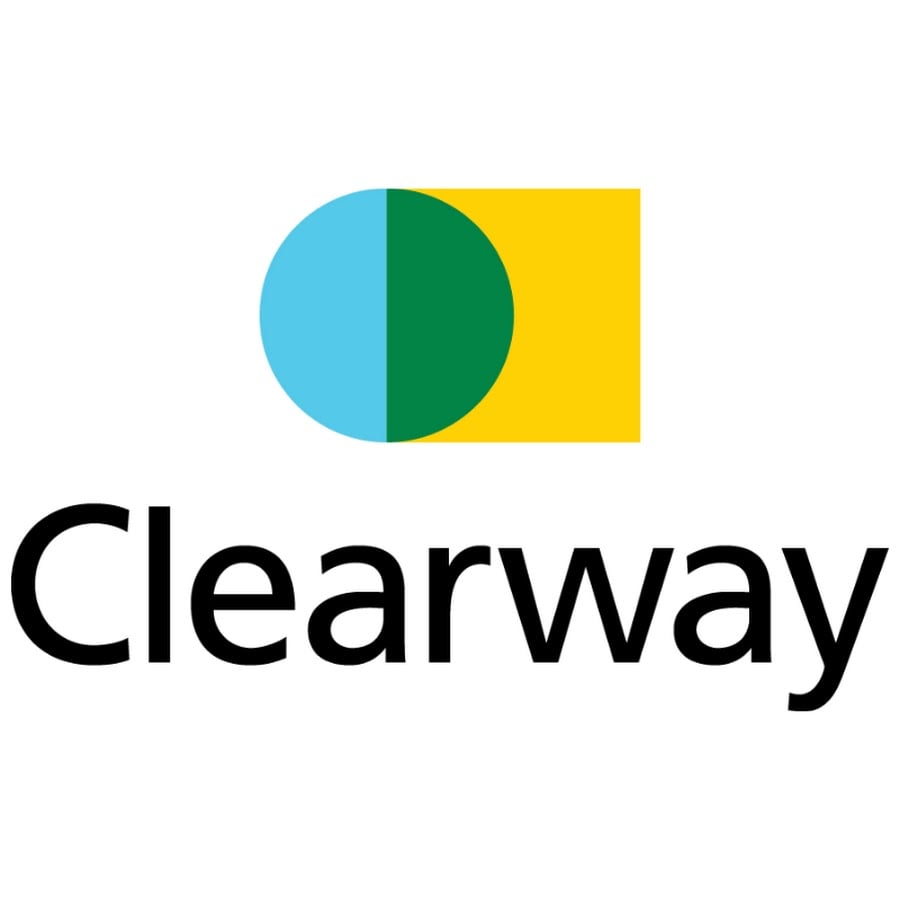