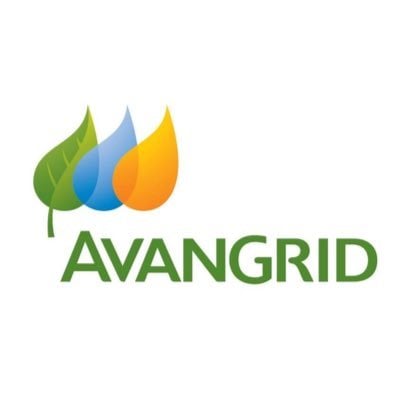 in emissions compared to the average US utility company in 2020

The Path to Drawdown: Solar, Wind and Hydroelectric

Addressing climate change and remaining below 1.5ºC of global warming means that the world’s electricity source needs to switch from fossil fuels to 100% emissions-free sources by 2050. Solar, wind, hydroelectric, and nuclear power are the electricity sources leading this transition.

Hydropower electricity generation accounts for 44.5% of global electricity. Next to solar and wind, hydropower is the third-largest (p. 45) energy source in the clean electricity mix.

There are dozens publicly traded utilities on the NYSE (such as Duke, NextEra, Dominion, Xcel, PG&E, etc.) and many of them are purchasing or developing renewable capacities to provide clean electricity to customers across large regions. We use a stringent criteria to determine which utilities are significantly contributing to the low-carbon energy transition.

Avangrid, Inc. (stock ticker: AGR) is a utility company headquartered in Orange, Connecticut. Through its subsidiaries, including Avangrid Renewables, LLC and Avangrid Networks, Inc., it owns solar, onshore wind, thermal, hydroelectric, biomass and natural gas assets across the United States. They are in the process of building offshore wind farms on the US East Coast.

AGR has been a leader among utilities in providing renewable energy to its customers. Over 90% of its total generation capacity comes from renewable sources, and they have been steadily increasing this capacity over the past several years:

On top of this, AGR has also set out concrete commitments to continue increasing its renewable capacity and reducing GHG emissions:

AGR: What We Want to See Improve

AGR’s commitment to reducing scope 1 emissions over the next fifteen years is very encouraging. They have also reduced their scope 2 emissions from 704,657 metric tons of CO2 equivalent in 2017 to 297,283 metric tons in 2020 - a 57.8% decrease and equivalent to more than 300,000 passenger vehicles taken off the road for one year. Yet their total emissions have increased by 132% over the same period, mainly due to a rise in scope 3 emissions. We would like to see AGR’s insisting on its suppliers to lower emissions by including climate-related requirements in its Supplier Code of Ethics.

Fossil fuel facilities comprise a small component of AGR’s total generation capacity - diesel turbines (0.1%) and natural gas thermal power plants (7.32%). In order to become a 100% green utility company, we would like to see AGR retire these facilities in the near future.

We applaud the fact that over 90% of AGR’s total generation capacity is renewable, and that their wind and solar capacities have steadily grown in the recent past. But wind and hydro are still a fraction of their total capacity - 1.5% and 1.36%, respectively. This is despite wind turbines’ falling cost, and hydro being expected to play a critical role in decarbonizing the energy sector. AGR’s development of offshore wind farms is encouraging, but we would like to see a more aggressive stance on expanding these renewable energy sources. 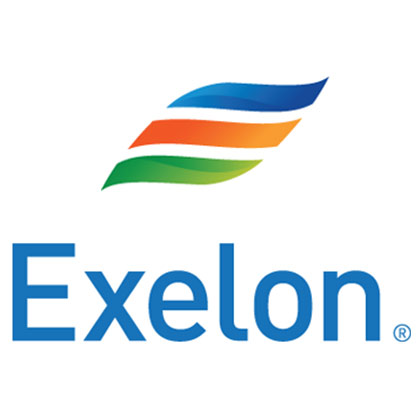 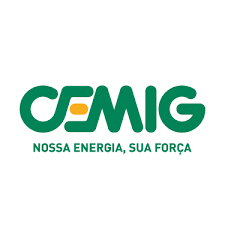 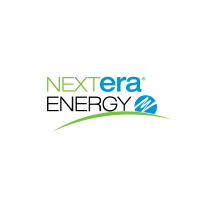