Profitability is the ability of the company to utilize their resources in such a way that they can generate more revenue than what they must pay in expenses. A company generate profits through operations, if a company is not operating, it will not make any money.

Profitability and profit are sometimes considered as the same thing, they are strictly related, but they do have a crucial difference.

Profit is an absolute amount where profitability is regarded as a relative amount. Profits can be determined by deducting all expenses from the company revenue.

Profitability measure efficiency, ultimately it considers the success or failure of a company.

Even if a company has a profit on the income statement, it does not mean that a company is profitable.

Financial statements and the overall performance of a company is analyzed using Profitability, efficiency, solvency and market prospects.

Company stakeholders make use of the data collected from these concepts to analyze the wellbeing of the company and the company’s potential.

Profitability has two elements, namely, income and expenses. Income also called revenue is the earnings from selling products or providing a service.

A company needs to use resources to generate income, resources are used to produce the products that the company sells or to deliver the services.

Cash is also considered a resource, money is used to settle expenses like salaries, utilities and other necessities that could form part of the production process.

Stakeholders of a company include anyone that has an interest in the company, for example, investors, creditors and managers.

The income statement will always show the net income at the end of the report. The net income of the amount of income in a period after all expenses have been deducted. This profit amount can not be used on its own. A company should do a profitability analysis to understand how efficiently a company is using its resources and capital.

A company can show a profit but could still be considered unprofitable. There are ways to increase the company’s profitability and overall growth.

Using the information in the income statement, we can calculate the profit margin ratio for March of 2019:

In the example above the net income is the revenue minus all the expenses for the month:

The net sales in this instance will be the total revenue for the month, which is $28,000:

67.5% of the sales are converted into profits. This gives you only one figure but nothing to compare to. Is the company doing better than last year of worst? It is important to note that with profitability, you need to be able to compare the information over a period to accurately make a conclusion.

Let’s then extend our example figures and add another month’s data in: 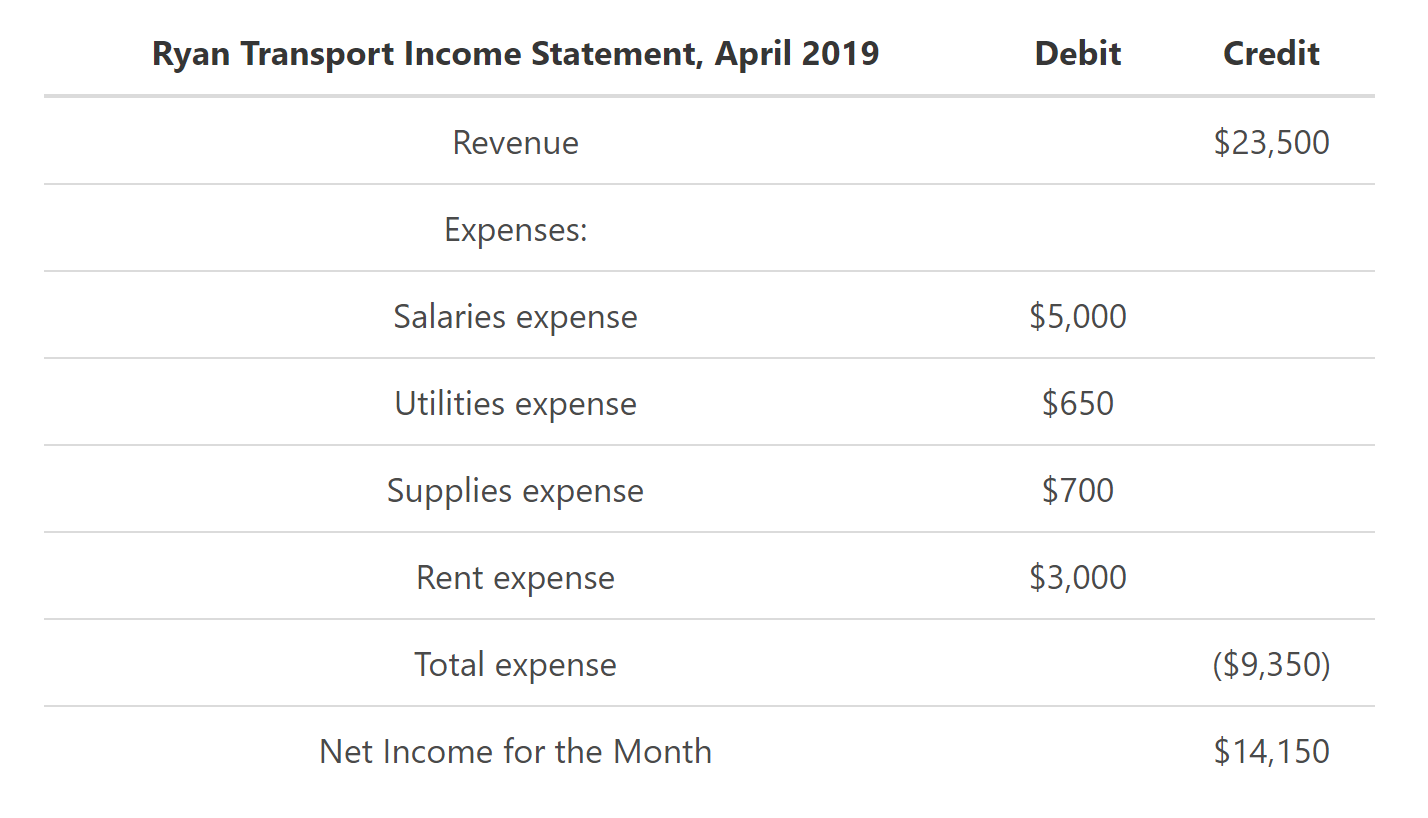 1. How do you define profitability?

Profitability is a measure of how well a company can generate profits from its revenue. It considers the expenses of the company and compares them to the revenue generated to calculate a percentage. This percentage gives investors and creditors an idea of how efficient the company is at making money.

2. How is profitability measured?

There are several things that can affect a company's profitability. One of the most important is the level of expenses in relation to revenue. If expenses are greater than revenue, the company will make a loss and be unprofitable. Other factors that can affect profitability include the level of demand for a company's products or services, the type of industry it is in, and the competitive landscape.

4. What is the difference between profitability and profit?

While profitability is a measure of how well a company can generate profits from its revenue, profit is simply the absolute amount of money that the company has made. This can be calculated by subtracting the expenses from the revenue. Profitability, however, is expressed as a percentage and considers both the income and the expenses of the company.

There are several things that can cause low profitability. One of the most common is when expenses exceed revenue. If a company is not able to sell enough products or services to cover its costs, it will be unprofitable. Other factors that can lead to low profitability include the level of demand for a company's goods or services, the type of industry it is in, and the competitive landscape.